Community centers have always played a central part in our heritage, serving as a focal point for community and culture. These towns created a sense of place, an identity to which people could connect and associate. Towns of old Europe, such as this depiction of Stockholm, had such a sense of place. These towns incorporated concepts such as:

These features combined to reinforce the sense of place. 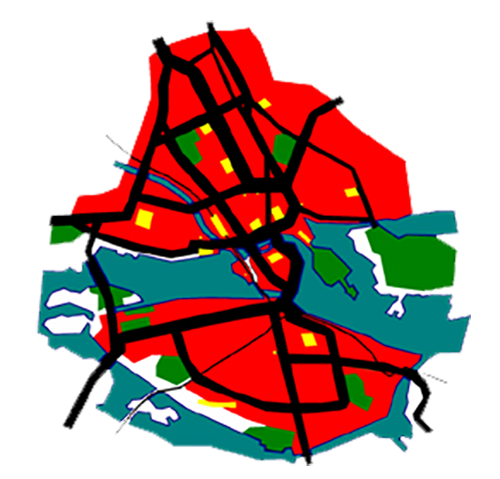 This concept was somewhat "codified" in 1573 when, in a Proclamation called the Laws of the Indies, Philip II of Spain defined how towns were to be designed in the Americas.

• A plan of the site should be divided into squares, streets, and building lots

• Beginning with the main square, streets are to run to the gates and principle roads

• Main plaza is to be the starting point for the town

Seacoast town – Main plaza at the landing place of the port 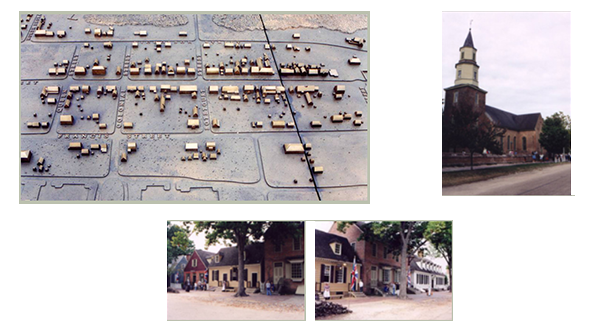 The concept of the town as the center of the community grew. From old Boston with Faneul Hall and its marketplace, to the seaports of the Northeast, to the town square of the midwest, and even to communities that sprang up in the west, the town center as the center of the community is part of our history. People identified themselves with the special places that existed in the heart of their communities. 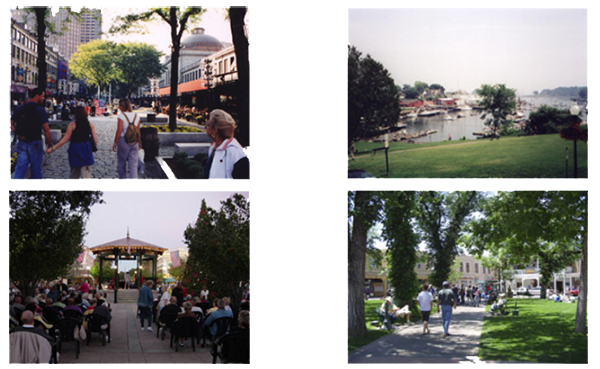 Somewhere along the way we lost that sense of place. As cities grew and people moved further and further away from the center of the community, shopping and other specific activities were diffused in a sprawling development pattern. While these facilities were convenient, they lacked the sense of community and place that the town center once had. 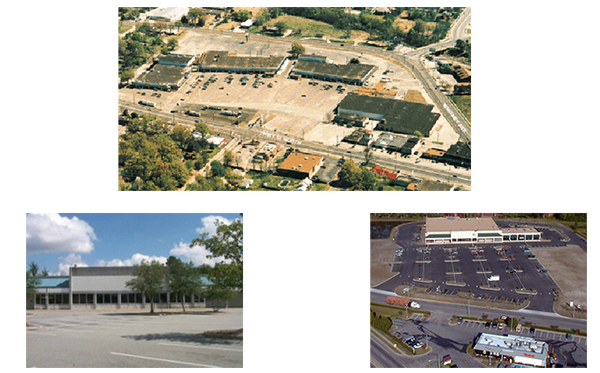 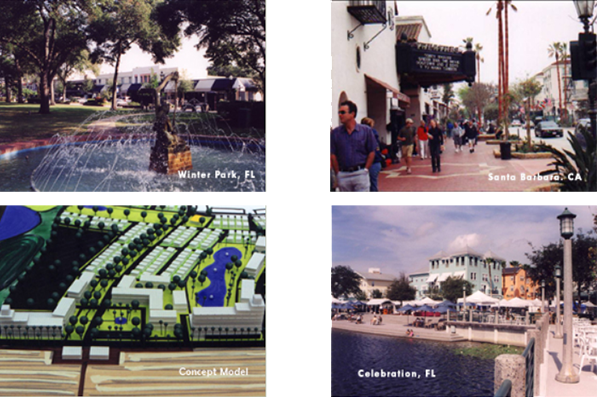